The Fan solitaire is one of the most challenging games in the realm of the British “Patience” games. This game is deceiving based on how it is set up. When you see all the cards face up, the ignorant player thinks to themselves that this must be an easy puzzle to solve, like Pyramid or Grandfather’s Clock. That’s hardly the case! Solving The Fan is quite difficult because there are only so many types of moves that can be played, thus making the player think very strategically.

Foundations (4 piles: complete these piles to win the game)
– Build up in suit from Ace to King (for example, a 2Heart Suit can be played on an AceHeart Suit).

Tableau (17 fans of 3 cards each and 1 of 1 card)
– Build down in suit (for example, a 10Spades Suit can be played only on a JackSpades Suit).
– The top card of each fan is available for play on another tableau pile or on the foundations.
– Only one card at a time can be moved.
– Spaces are filled only with an exposed King.

Stock
– There is no redeal.

Please give us rating if you like this solitire game. 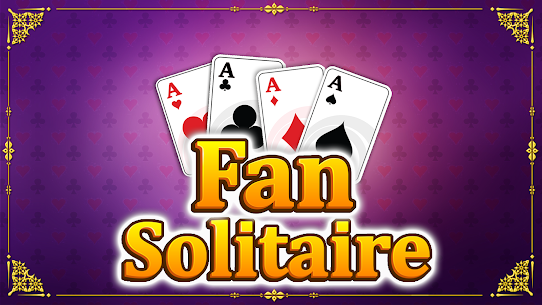 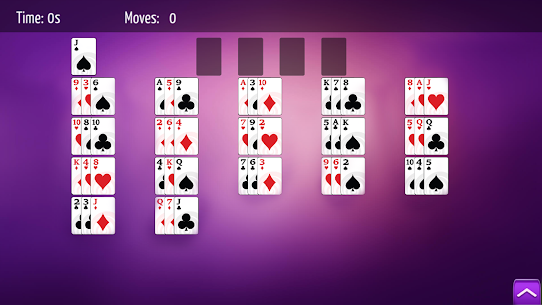 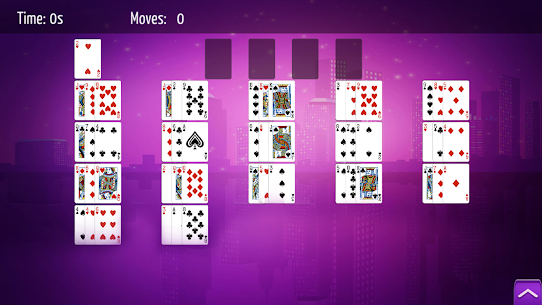 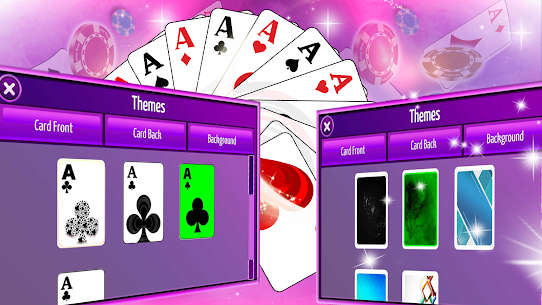 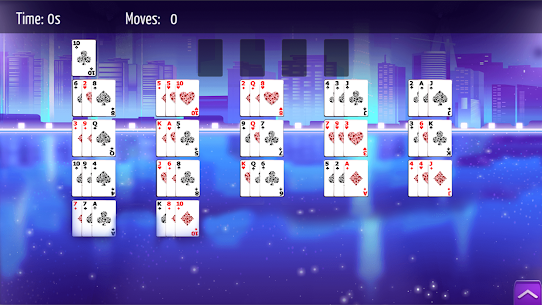