Photo translator app is useful for who travels in other countries and wants to translate language and understand the meaning of signs text in towns. Free image translator has the ability to translate text from saved photos. Picture translator for photo translation has an option to read text and translate photo on your phone with the help of your mobile camera translator.

Note
In instant translator mode, app use Accessibility Service to be able to get screen text 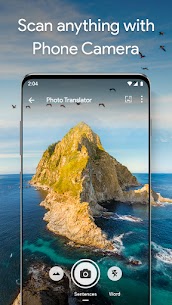 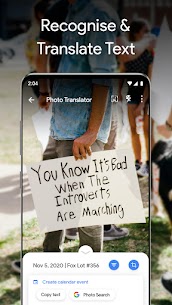 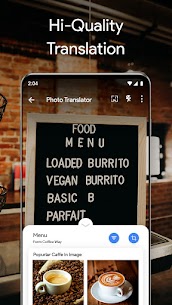 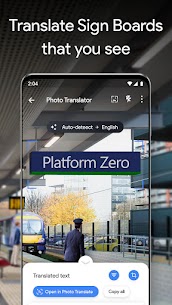 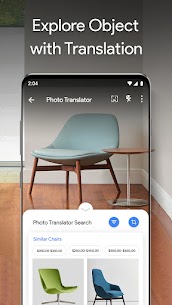